This project are inspired by the 1980/90s cyberpunk future dystopias. For round about 100 years, the first "Dystopia" movie comes out, Metropolis from Fritz Lang. In the 1960s, Philip K. Dick brings out the roman "Do Androids Dream of Electric Sheep?", this book was also the inspiration for Ridley Scott's 1982 legendary Blade Runner.
1988 answers Japan with Otomo's classic anime AKIRA, 1990 comes Kawajiri's badass Cyber City OEDO 808, and Mamuro Oshii releases in 1995 one of the best and most iconic anime of all time, Ghost in the Shell.
This final project shows my vision of the Tokyo Police in the year 2099.

2099
The world as we know it no longer exists. Climate change could not be stopped and after a third world war in 2054 the last land border has fallen. Japan is one of the last countries with a government, the country prepared early for a climate crisis and planned 3 super blocks for Tokyo's demise. After Tokyo was finally destroyed by hydrogen bombs and flooded by the rising oceans, the Japanese government built the 3 blocks. Those who live in the blocks are officially all that still exists of Japan's population.

Speedship
The task of my created police unit is to stop threats from the Pacific Ocean and the upper atmospheric layers. The ship is made entirely of carbon, equipped with two laser cannons that destroy enemy objects with targeted use of laser beams, radar, artificial intelligence and emergency evacuation system. It can fly at double supersonic speed and glide on water as well as race supersonically through water. It is flown by a pilot who has full control over the system, but is assisted by artificial intelligence.

Helmet
The helmet of the pilot is his savior in distress and at the same time his assistant in missions.
The outer shell is made entirely of carbon, inside it is lined with soft leather / rubber fabric. The air vents in the back of the head provide airflow as well as weight savings. For a firm grip, the stabilizers including microphone for communication serve at the cheeks. An airbag in the front helmet supports the pilot from flying splinters and debris in the event of a crash, it can also serve as an air bladder and buoyancy aid in the event of a shipwreck. For the two flaps on the sides I was inspired by the old samurai helmets, they should serve as headphones and can be folded back.
P.S. the "警察" means Police or Keisatsu-cho and "警視庁" means Police Department Tokyo. The name "Police" don't exists exactly in Japan, they use their departments in the cities and regions. 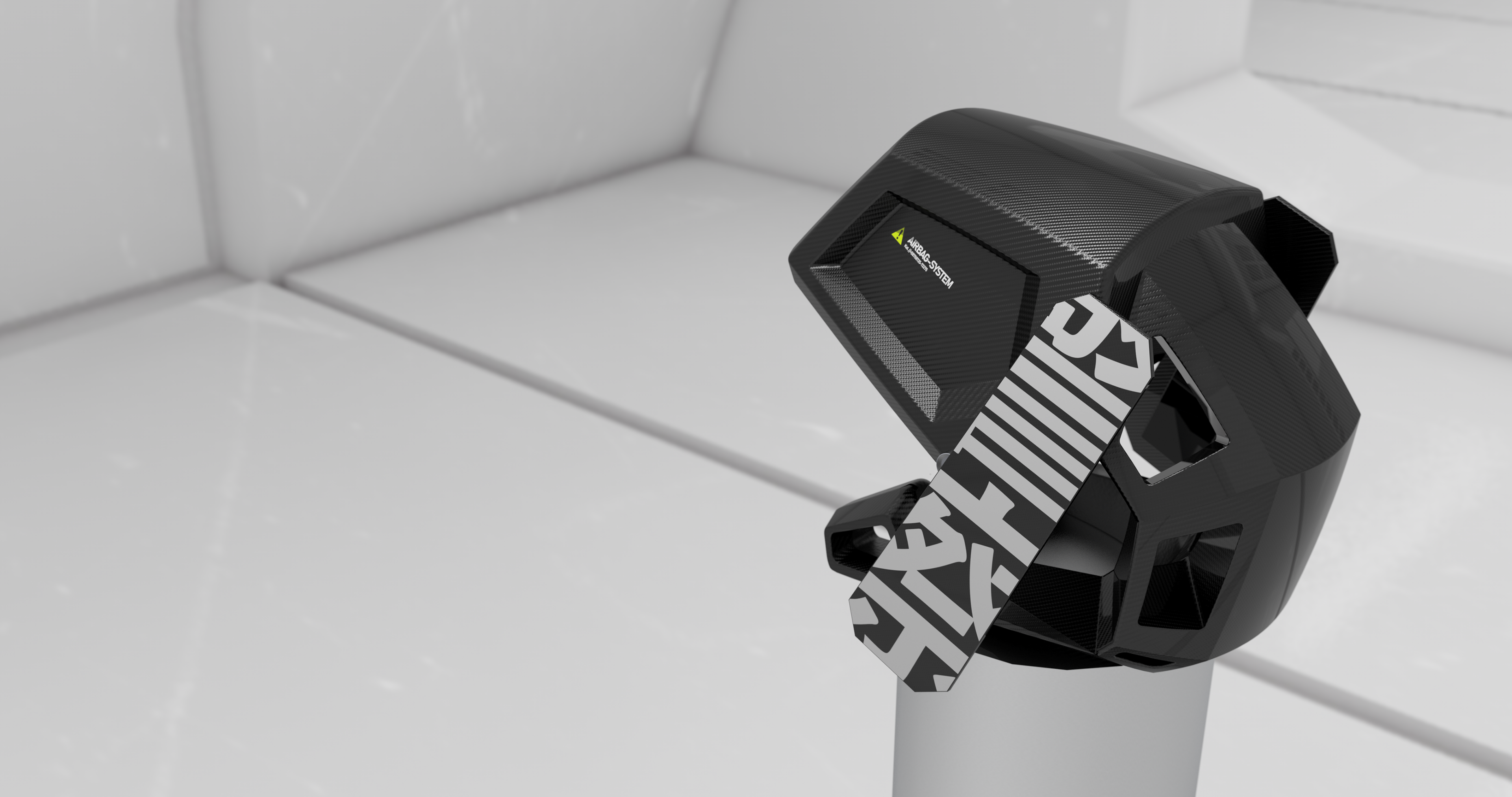 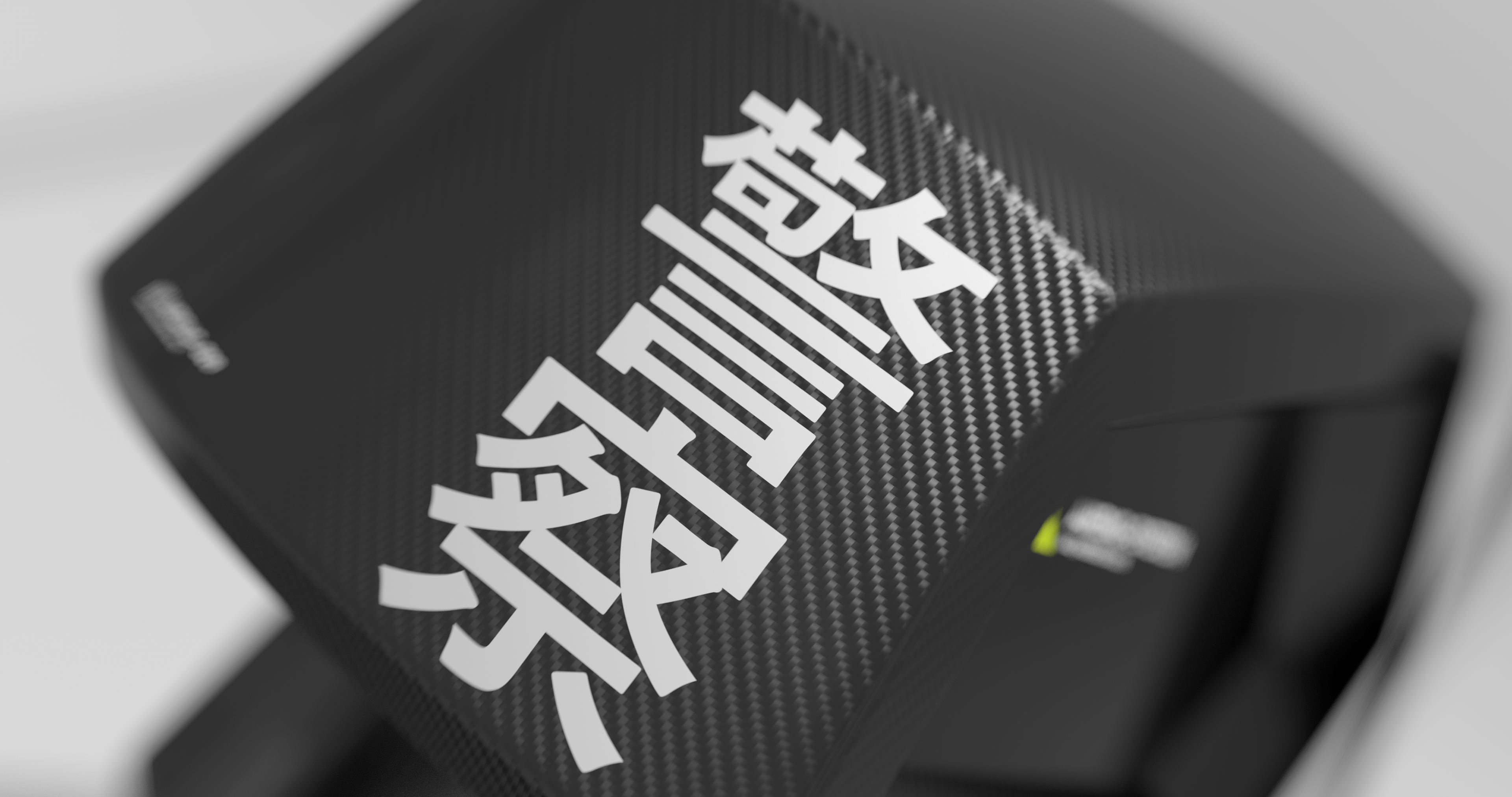 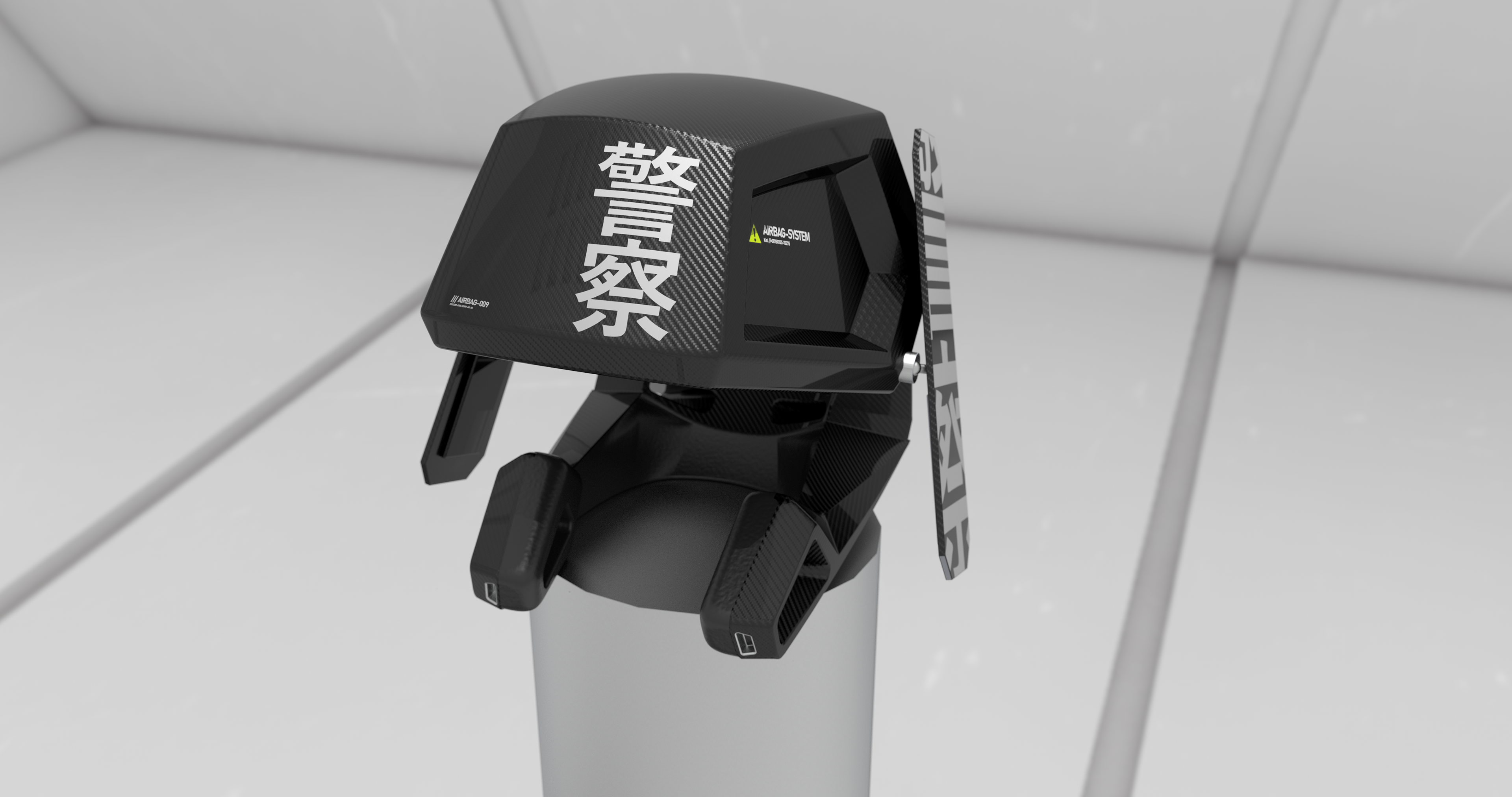 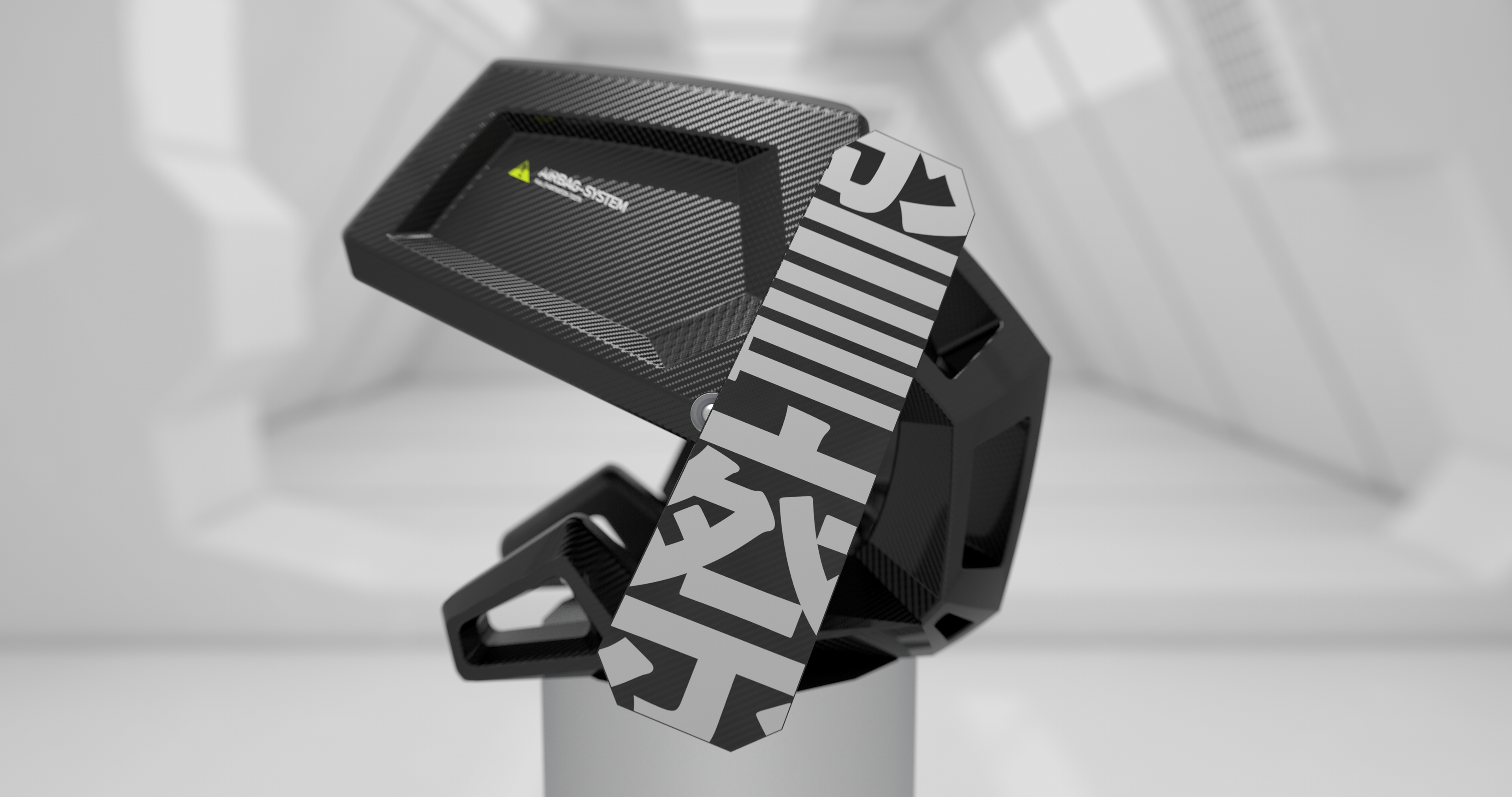 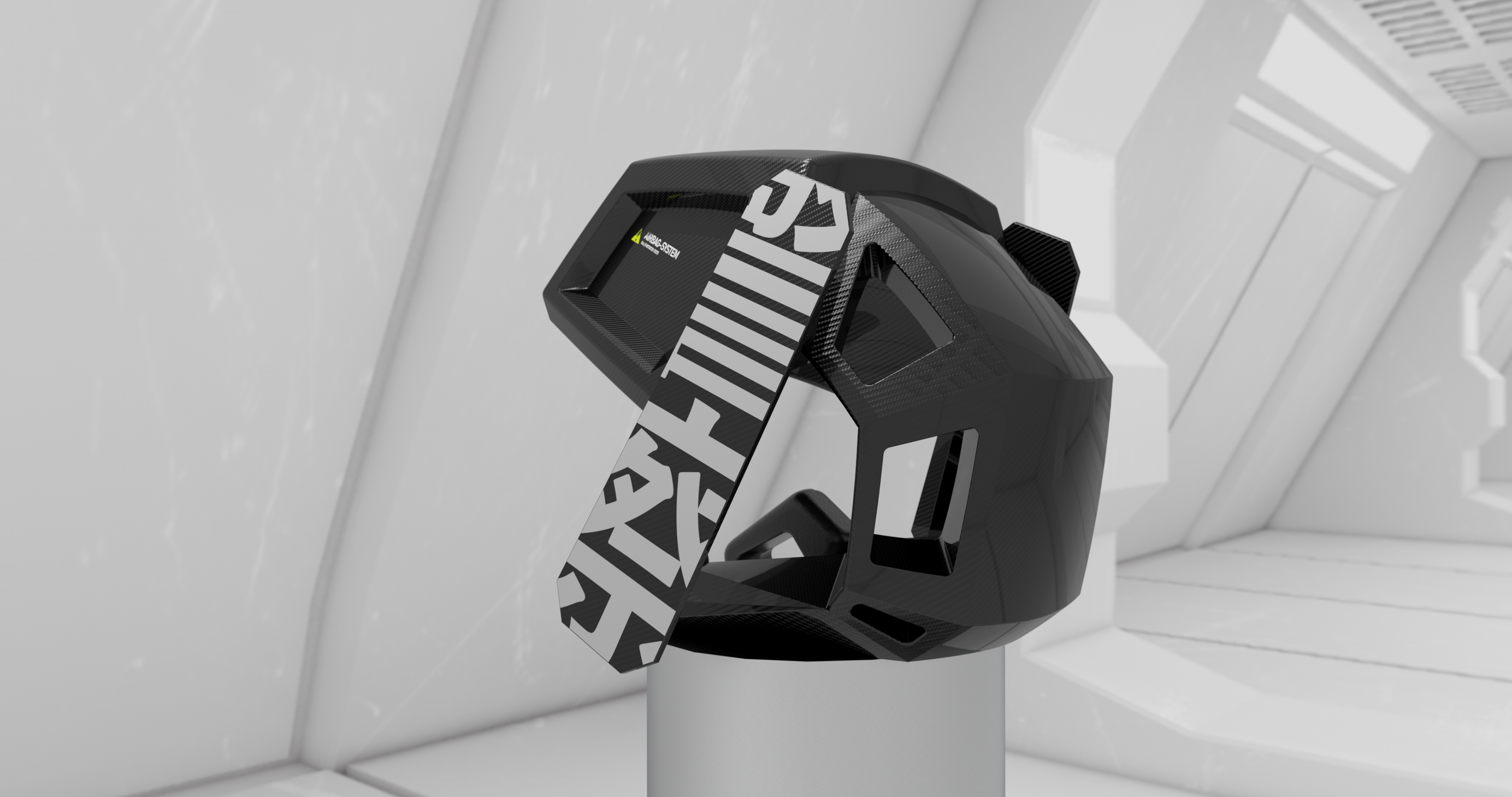 Uniform
The uniform of the "KATANA" Special Forces is a simple high-tech wonder of the heavy industry. Under the white kimono jumpsuit is an ultra-light, water-resistant, black neoprene suit that protects the pilot from hypothermia for 5 hours in case of shipwreck, and it is also breathable, which ensures a comfortable feeling during long missions and stressful situations.
The distinctive belt system of the pilot can be considered as a multitool, you can attach/detach holsters and pouches with 5cm buckles as needed, where and how it is most optimal. It also has an emergency release system, with which the pilot can quickly release the harness from his body in case of wedging. There are protective plates on the shoulders and the kimono is partially equipped with carbon parts. The technical highlight is the goggles, they show driven and scan people on their status and current wanted status. They can also be connected to intelligent weapons such as the ship's laser cannons and thus control the weapons.
The officer's armament includes a backup pistol, a souped-up 45. Desert Eagle with R.I.S. system for various attachments. The primary weapon is the carbon katana, where you can quickly change the blunt blade. 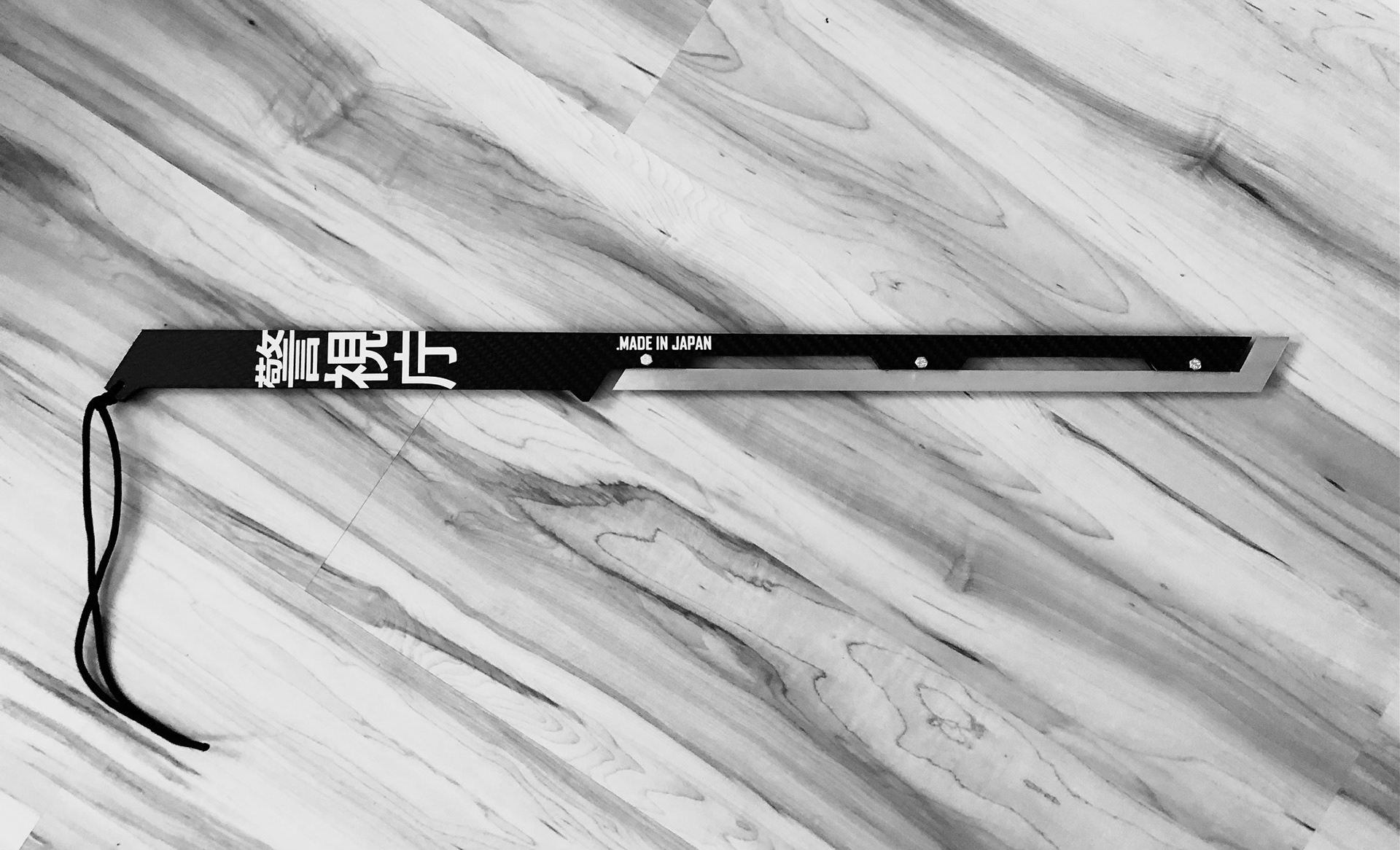 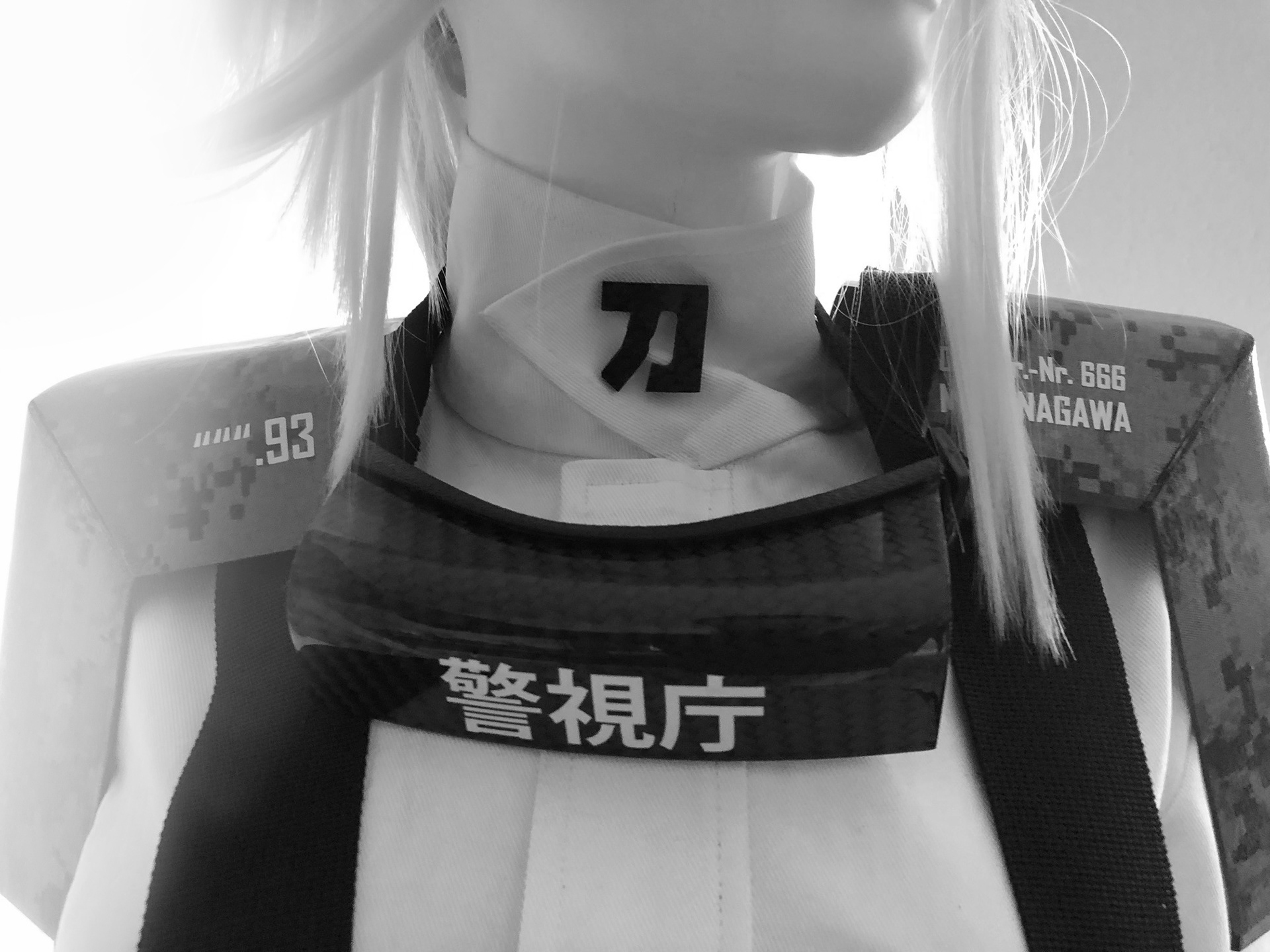 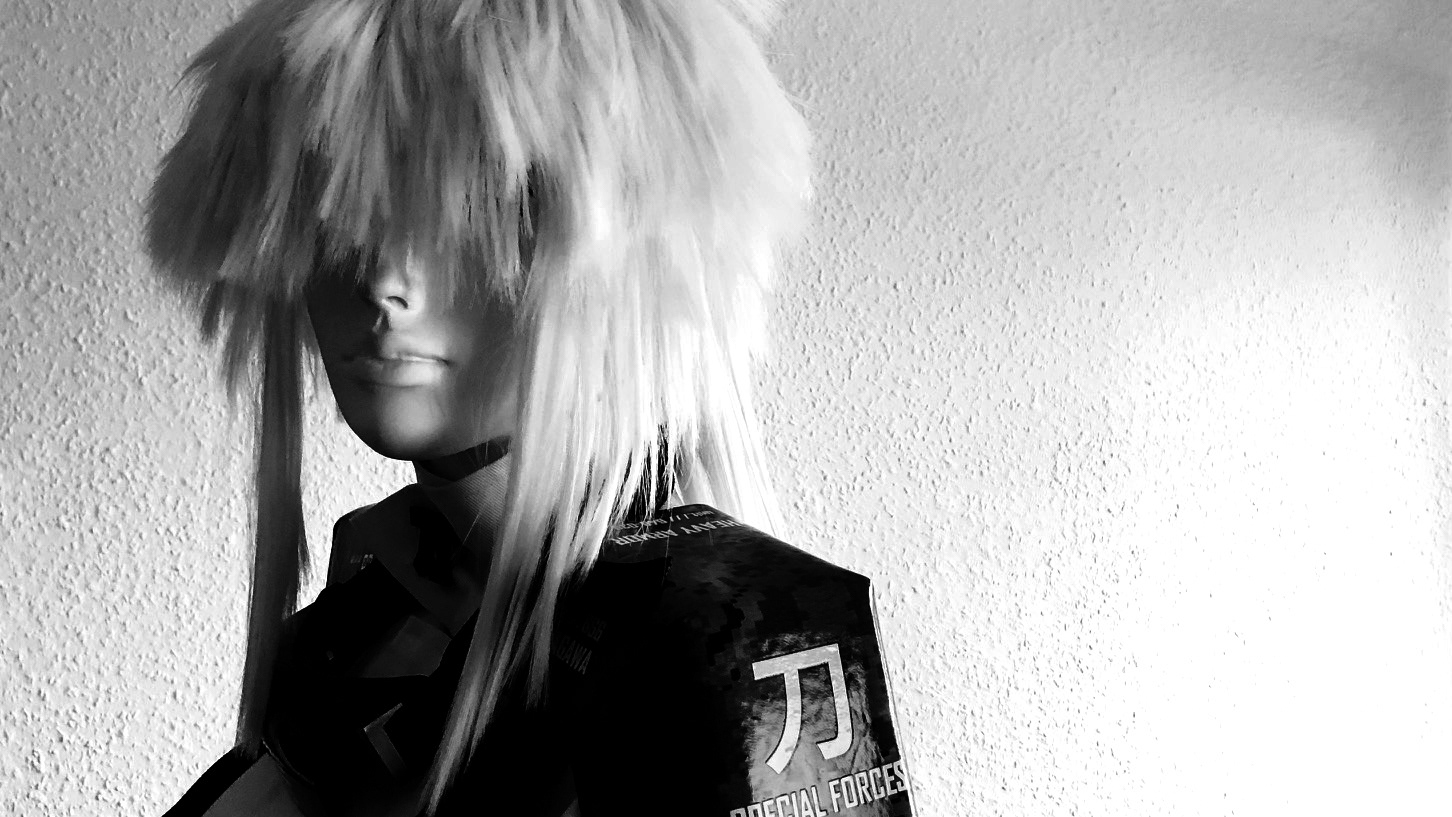 Thanks for passing by:)